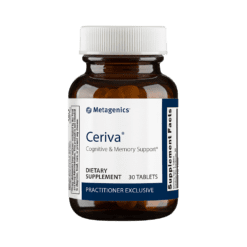 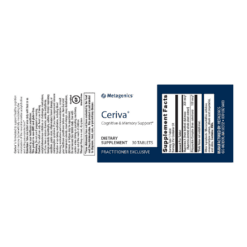 Ceriva by Metagenics is a supplement formulated to support mental cognition and brain health. In particular, the primary active ingredient, huperzine A, is a whole plant extract sourced from the toothed clubmoss (or Chinese clubmoss). This herb has been used over the counter semi-popularly as a nootropic or “smart drug” to increase mental capacity and memory. In clinical settings, it has most commonly been used to treat Alzheimer’s disease.

One of the implications of Alzheimer’s disease is that neurons in the brain that contain a neurotransmitter called acetlycholine begin to degenerate, or break down. Huperzine A has the ability to block an enzyme in the brain (and the body) that breaks down the acetlycholine, called acetyl cholinesterase. This slows down, and even improves, the disease that is inflicting so many of our loved ones.

A review and meta-analysis performed in 2013 concluded that when compared with placebo, “Huperzine A showed a significant beneficial effect on the improvement of cognitive function as measured by Mini-Mental State Examination (MMSE) at 8 weeks, 12 weeks and 16 weeks, and by Hastgawa Dementia Scale (HDS) and Wechsler Memory Scale (WMS) at 8 weeks and 12 weeks. Activities of daily living favored Huperzine A as measured by Activities of Daily Living Scale (ADL) at 6 weeks, 12 weeks and 16 weeks. One trial found Huperzine A improved global clinical assessment as measured by Clinical Dementia Rating Scale (CDR).”

On almost every scale measured, the active ingredient in Ceriva by Metagenics improved cognitive function and daily living of Alzheimer’s patients at daily doses of 200 to 800 mcg with an average of 370 mcg daily. Ceriva provides easy-to-dose amounts of huperzine A at 200 mcg per tablet.

A more recent meta-analysis was published in the journal Medicine in 2019 that concluded that “huperzine A achieved outstanding efficacy in the mild cognitive function-decline group; this finding agreed with the 2010 European Neurology Union (EFNS)and 2007 American Psychiatric Association (APA)guidelines.”

The analysis also stated that in the moderate cognitive function-decline group, huperzine A, (and some of the other acetylcholinesterase inhibitors), demonstrated the highest results in Alzheimer’s patients.

This product is gluten-free and non-GMO.

Directions: Take one tablet once daily with food or as directed by your healthcare practitioner. 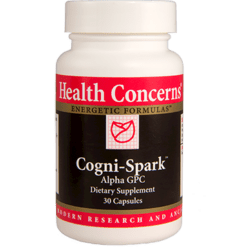 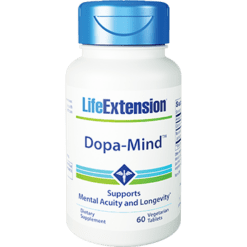 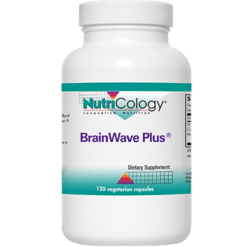 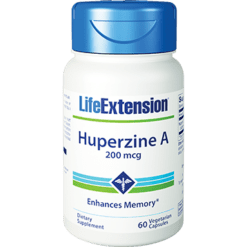 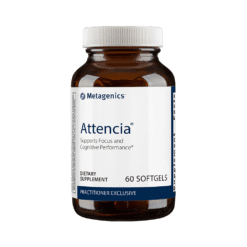 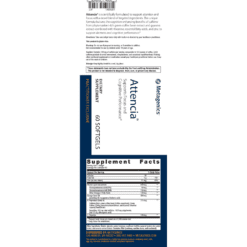 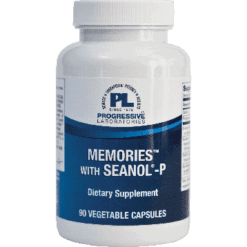