What Happens When you Eat Gluten (It’s not Good)

Do you love bread and pasta? Yeah, unfortunately, just about everybody does. I know everyone is throwing around that “gluten” term these days. But, do you really know what it is and what it does to your body? Check out the facts! I bet you’ll be surprised!

I’m sure most of you have atleast heard of gluten by now. However, exactly what gluten is can be a little confusing. So, let’s clarify that first. The terminology gets a little complex here but essentially gluten is a mixture of proteins. Wheat gluten contains a smaller protein called gliadin, which is the actual part that celiac patients react to.

Gluten is also found in barley, rye and oats. In barley, instead of gliadin as in wheat, the smaller protein is called hordein; in rye, it is named secalin and in oats it is known as avenin. While oats are the least problematic, some people with celiac disease will react to the avenin in oats. So, oats should also be removed, or at least tested by removing it from the diet and re-testing it down the road. Further, oats are commonly packaged in facilities that also package wheat products. So, make sure your oats are certified “gluten-free” if you add them back into your diet.

As you can see from the above infographic, eating gluten causes all sort of disastrous effects in your body. Feel free to browse the references to the various research studies listed below that have shown repeatedly that these effects are not just the ravings of a crazed hippie (and I only listed a handful).

The worst part? Eating gluten causes increased intestinal permeability IN ALL PEOPLE tested! It’s not even like most of us can stand back and scoff at the genetically cursed having these issues. We all have this effect when eating gluten! It likely also increases permeability in the brain too! As Dante writes, “Abandon all hope, ye who enter here!” 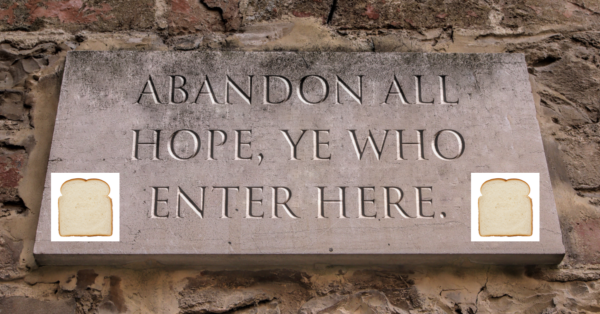 Yes, these consequences really do occur, and we are still just beginning to understand the reach of this little troublesome protein. In another ten years we could be administering various gluten reaction tests as a first line diagnostic to all patients because the symptoms and illnesses are so far reaching, and express themselves in so many different ways, it will be prudent to rule out gluten reactions as a possibility to just about any symptom that walks through the clinic doors. I think we’re just getting started with this little bastard called gluten.

Many research studies have shown various types of bacteria to aid in regulating the tight junctions in both the intestines and the blood brain barrier. Zinc is one mineral repeatedly shown to also aid in tight junction integrity. So, eat (non-dairy) cultured foods such as kimchee or sauerkraut as often as you can (My kids literally eat fermented sauerkraut out of a bowl!). For dinner, have some shellfish (if you don’t have allergies) or beans, as both are high in zinc. If you can’t or won’t consume those types of things on a regular basis, supplement with high-quality probiotics and a good zinc or multimineral containing zinc. 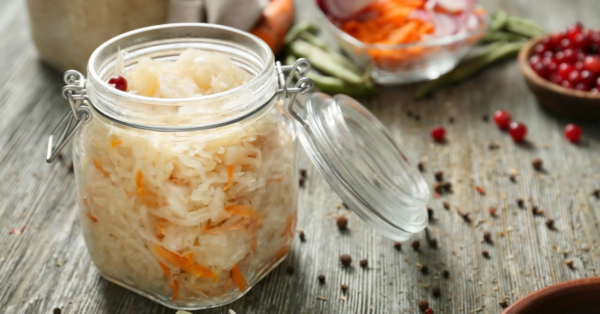 I’ll admit it, avoiding gluten isn’t always easy. But we can do the best we can and improve our health and the health of our children greatly by making the difficult choices. Besides, these days, many restaurants and even Walmart has gluten free sections! 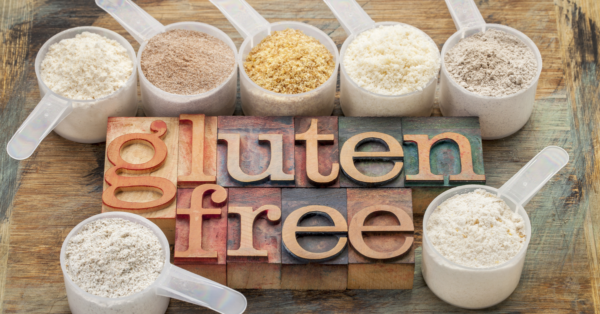