HOW IT WORKS: Vitamin K consists of a group ofstructurally similar fat soluble vitamins including twonaturally occurring vitamers, Vitamins K1 and K2. Vitamin K is well known for its role in blood clotting, but has also been found to play an important role in normal bone formation and the preservation of bone strength. Vitamin K2 more specifically is a significant regulator of tissue calcification and is critical for the maintenance of arterial elasticity and cardiovascular health. Vitamin K2 includes two of the most studied subtypes, MK-7 (Menaquinone-7) and MK-4 (Menatetrenone). MK-7 is the most readily absorbed and bioactive form of K2, but there are no common dietary sources. Unlike Vitamin K1, which is stored in the liver, MK-7 is transported directly to tissues and has a longer half-life than either K1 or MK-4.

SUGGESTED USAGE: As a dietary supplement, take 1 tablet 1-2 times daily with a fat-containing meal or as directed by your healthcare practitioner. 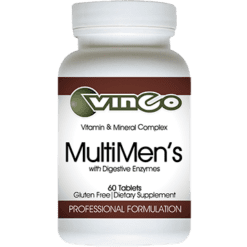 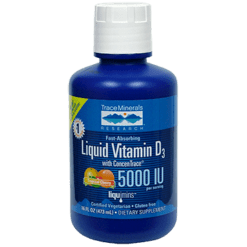 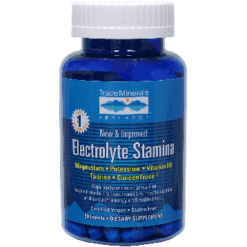 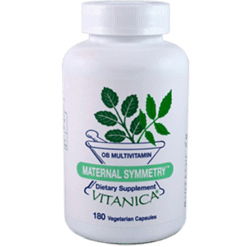 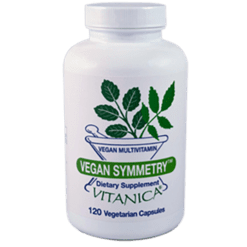 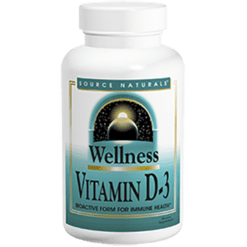 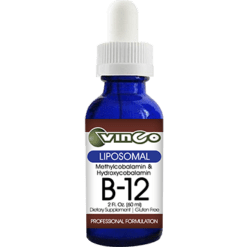 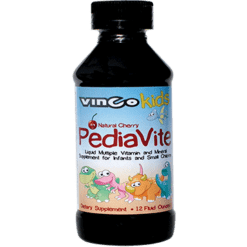