Alpha-Lipoic Acid (ALA) is an antioxidant that is naturally manufactured in the human body. ALA has been called the &quot. antioxidant&quot. because of its versatility-it helps deactivate an unusually wide array of cell-damaging free radicals in both water and fat environments. ALA works in conjunction with vitamins C and E and some other antioxidants, &quot. them and making them much more effective. Beyond its direct antioxidant function, ALA helps to boost glutathione levels. Glutathione possesses its own antioxidant activities and is a critical component in cellular and hepatic detoxification mechanisms. ALA is also necessary for healthy glucose uptake and utilization, thereby helping to support healthy carbohydrate metabolism. In addition, because alpha-lipoic acid can pass easily into the brain, it has protective effects on brain and nerve tissue.

SUGGESTED USAGE: As a dietary supplement, take one Vcap. daily, preferably with meals. 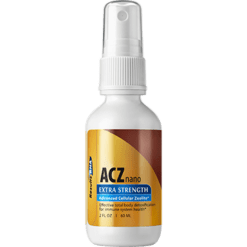 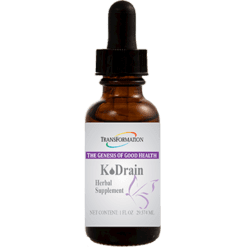 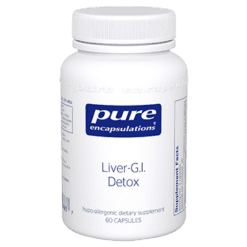 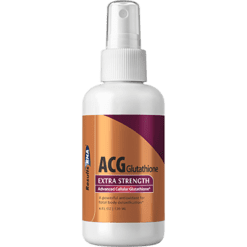 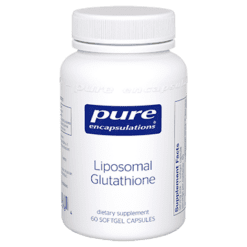 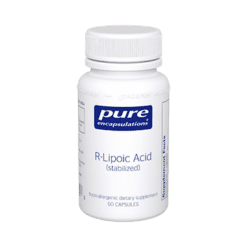 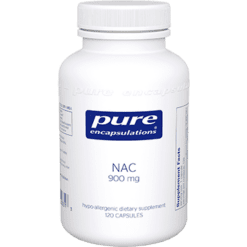 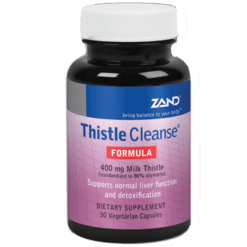