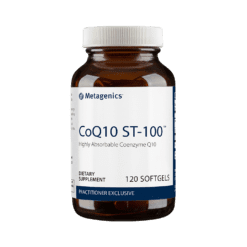 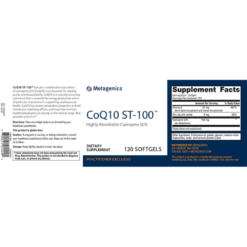 CoQ10 ST-100 by Metagenics is a highly absorbable coenzyme Q10 supplement. CoQ10 is a naturally-occurring coenzyme in the body. A coenzyme assists enzymes in facilitating chemical reactions in the body, of which there are millions and millions in the body each day. Another name for CoQ10 is “ubiquinone”, because it is ubiquitous, found in nearly every cell in the body.

CoQ10 is also considered one of the most vital lipid antioxidants in the human body, protecting the body from free radicals/reactive oxygen species (ROS).  However, the primary reason CoQ10 is taken, and has been studied in research, is because it plays a vital role in the mitochondria of the cells to aid in energy production. The mitochondria of the cell is of often called the energy powerhouse, where ATP is created. Without CoQ10, energy production would not be possible.

For this reason, CoQ10 is one of the staple supplements prescribed by physicians for all types of cardiovascular diseases such as irregular heart beat, decreased ejection fraction and heart failure. Using CoQ10 for diseases associated with low cellular energy production was popularized by Dr. Stephen Sinatra, where he used CoQ10 in conjunction with L-carnitine and D-ribose for their synergistic effect.

There are many diseases and prescription drugs that deplete CoQ10, and thus supplementation is helpful, and even vital, in some situations. In 2018, the Journal of the American Heart Association concluded that “CoQ10 supplementation ameliorated statin‐associated muscle symptoms, implying that CoQ10 supplementation may be a complementary approach to manage statin‐induced myopathy.” This means that for patients taking a statin drug for heart conditions, supplementing with CoQ10 reverses the side effects of muscular weakness and fatigue often experienced from the statin drug.

Other diseases associated with a decrease in the body’s natural CoQ10 levels include: cancer, diabetes, fibromyalgia, muscular disorders, headaches, neurodegenerative disorders and more. CoQ10 ST-100 is a great source of supplemental CoQ10 to aid in cellular energy production in these cases.

This product is gluten-free.

Take one softgel daily or as directed by your healthcare practitioner. 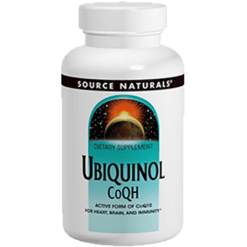 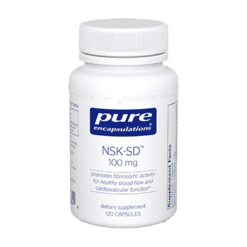 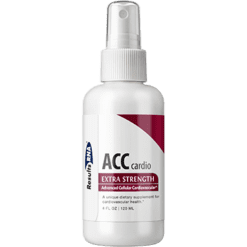 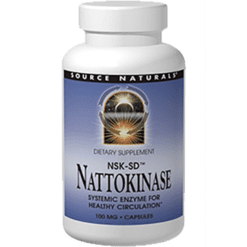 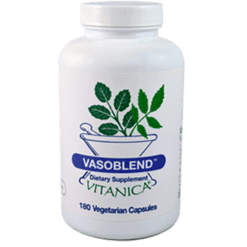 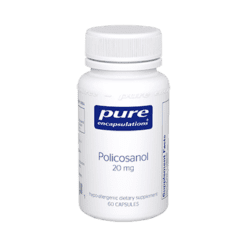 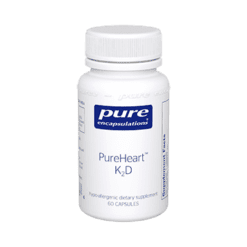 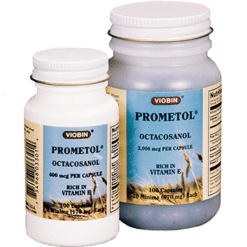