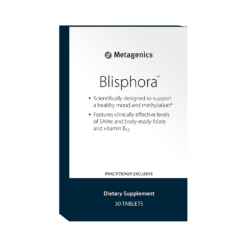 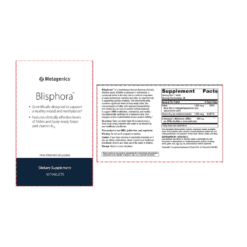 Blisphora by Metagenics provides 400 mg of SAMe (s-adenosyl-L-methionine) with 1,000 mcg of 5-MTHF folic acid ((6S)-5-methyltetrahydrofolic acid) and 1,000 mcg of vitamin B12 (methylcobalamin).
Science is not completely sure of every way that SAMe works to fight depression, but we do know that it is a universal methyl donor, offering it’s methyl groups to any other processes in the body that needs it. This is important because neurotransmitters that balance mood and behavior such as serotonin, dopamine, melatonin and epinephrine (adrenaline) and nor-epinephrine (nor-adrenaline) all require these methyl groups to be produced and to function.
Perhaps you’ve heard of epigenetics before? It’s the alteration of gene expression, or basically if a gene is turned on or off, without changing the DNA sequence. One way epigenetics is controlled is through methylation. For example, you could carry a gene that is seen more commonly in people who develop cancer, but methylation can control whether that gene is turned on or off. As you can guess, it is important to have the required ingredients in your body to be able to control methylation as needed. SAMe provides one of those major ingredients.
Two other major ingredients for methylation in the body are folate and vitamin B12. This formula contains significant doses of these too. Unfortunately, approximately 60% of the population has a genetic mutation called a polymorphism of the methylenetetrahydrofolate reductase (MTHFR) enzyme. Yes, that’s a mouthful! What you need to know is that regular folate does not work in these people, causing all sorts of problems such as elevated homocysteine levels, which in turn cause cardiovascular issues such as heart attack, stroke and has even been linked to Alzheimer’s disease. If you’re one of the 60%, it is very important to make sure you’re supplementing with an active form of vitamin B12 and folate, such as the (6S)-5-methyltetrahydrofolic acid (folate) and methylcobalamin (B12) found in Blisphora.
Blisphora is a powerful combination to support a healthy mood that provides the nutrients needed for adequate methylation, neurotransmitter production and internal SAMe production.
http://archive.foundationalmedicinereview.com/publications/16/1/17.pdf
http://archive.foundationalmedicinereview.com/publications/13/3/216.pdf
https://www.ncbi.nlm.nih.gov/pmc/articles/PMC6457972/
This product is gluten free, Non-GMO and vegetarian. Storage: Keep in a cool, dry place.

Directions: Take one tablet daily 30 minutes before a meal on an empty stomach with water or as directed by your healthcare practitioner. 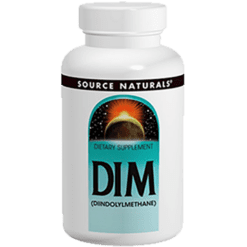 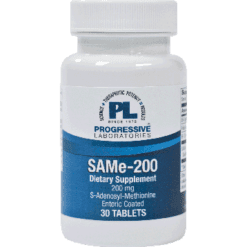 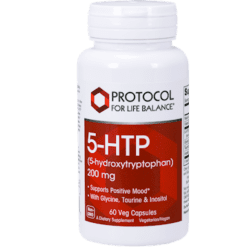 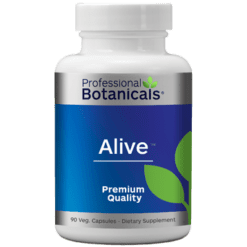 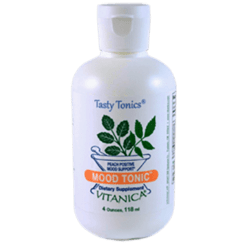 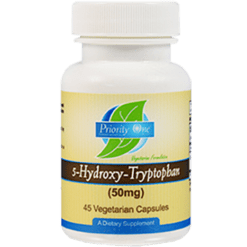