OcuDyne II New and Improved 2005 Formula adds natural vitamin E mixed tocopherols high in gamma-tocopherol and tocotrienols, vitamin D, alpha-lipoic acid and lycopene to the formula. With the other vitamins, antioxidants, key amino acids, minerals, bioflavonoids such as quercetin, lutein and zeaxanthin, and extracts of Ginkgo biloba and bilberry, together they support the structural integrity and function of the eye. In particluar, lutein is a powerful antioxidant known to be deposited especially in the lens and the macular region of the retina, the area responsible for central vision.This new, expanded formula may be used as a multivitamin, multimineral formula as well.

Suggested use:. As a dietary supplement, 4 capsules one or two times daily with meals, or as directed by a healthcare practitioner. 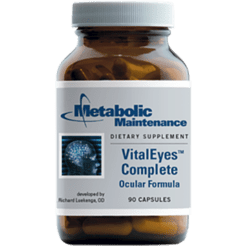 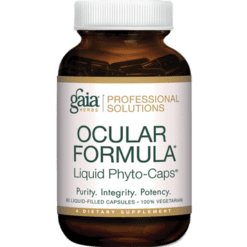 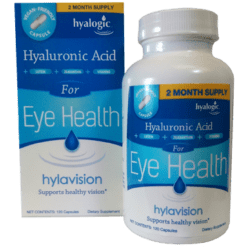 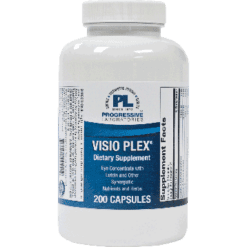 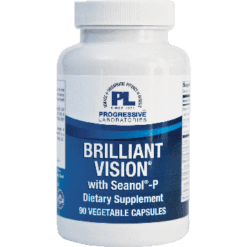 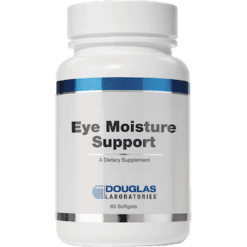